39 tokens distributed!
GM Custom has appeared as a GP01 and GP02 limited mission aircraft as an anniversary aircraft!
After that, GP01Fb, a space-only MS, was added. It’s still an active mobile suit! If cost550.

39 tokens distributed twice! (Distribution of 78 tokens in total!)
This was amazing!

What is the highlight of the 3rd anniversary?

The most worrisome is the 3rd anniversary MS!
As many people expect, ν Gundam will come first.
Then SAZABI will come!

There are various types of Supply drop (Gacha) for the anniversary. The most recommended is the confirmed MS gacha.

Please see this video about the armed forecast of ν Gundam and SAZABI.

Discriminatory remarks to foreigners at GBO2 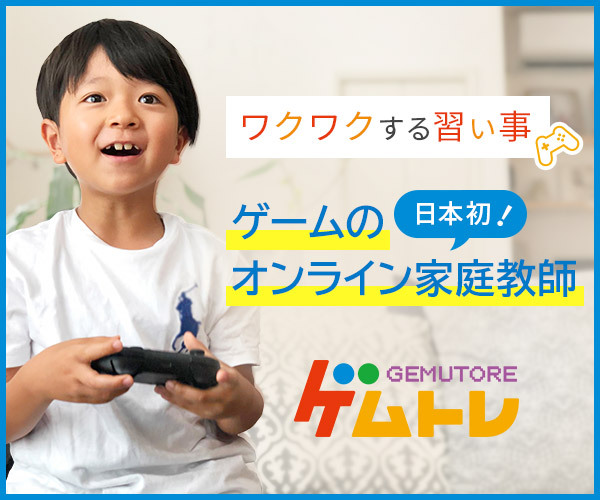 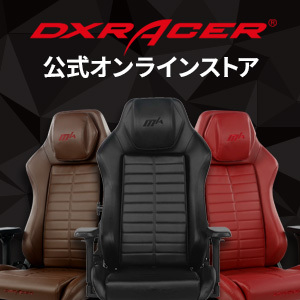